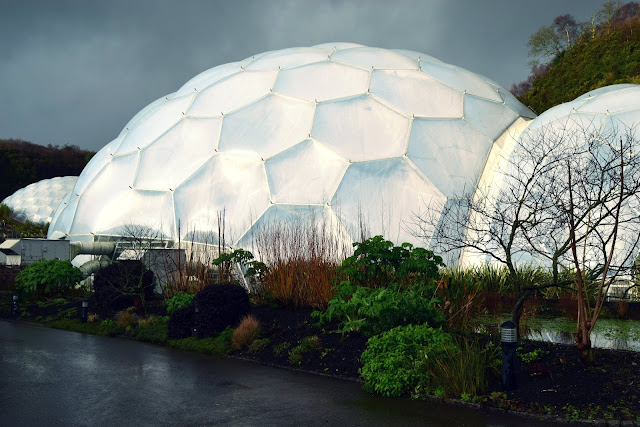 Have I already warned you that this is the most photo heavy post in town? Well consider that your warning. So sue me, Sunae convinced me to man-up and practice shooting in manual and I pretty much ran with it. My photography knowledge now stretches to 'moving the dial-ly thing' but hey, I'm getting there! If you haven't yet gagged over my 'ode to Sunae', take a little read here and come on back for some plant photos, a couple of funny looking birds and mostly a little tour around a must-see attraction in Cornwall (and one of the only ones still open in the winter months!) 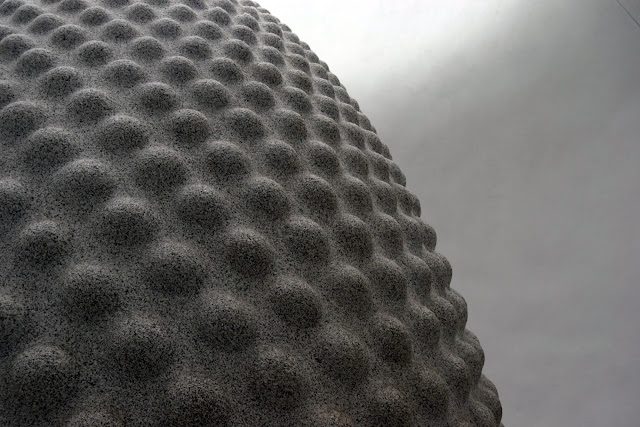 I've been to the Eden Project a few times now; more-so for charity related goodness or a little browse before seeing a band or two, it's somewhere that I totally overlook and take for granted, living so near by. The great thing about going there though is that so much is indoors (a rarity for a Cornish attraction) and meant that it didn't really matter what the weather was like, Sunae and I could visit and warm the o'l cockles whilst taking our time snapping and nattering. Starting in the education centre, she educated me more on the microbiology more than the exhibition did- I'm sure we had a small group even listening in at one stage. The 'seed' pictured above is an incredible instillation with the most amusing acoustics (when you're stomping around pretending to be dinosaurs like we were, you need great acoustics!) 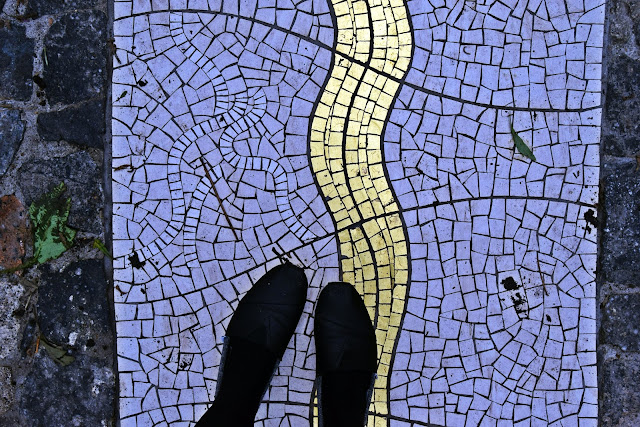 Beautiful tiles in the Mediterranean biome. I'm not actually a penguin by the way, my TOMS just make me look like one. Can you spot the bird? 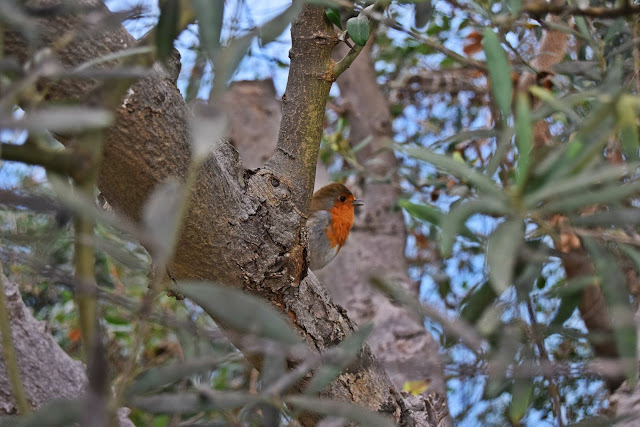 David Attenborough eat your heart out. 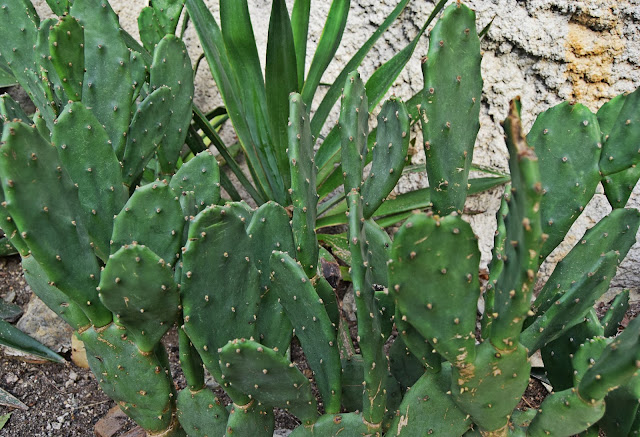 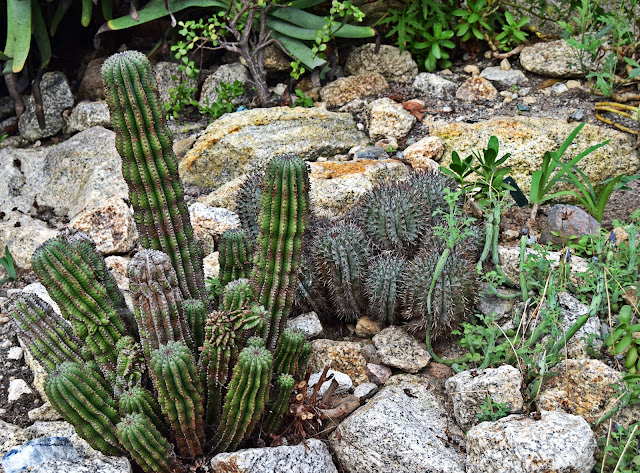 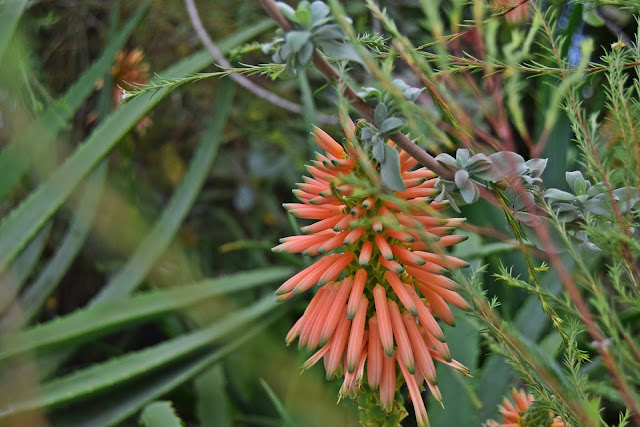 I'd just like to remind you (again) that I am using the manual mode on my camera finally and for first attempts I'm pretty proud as punch (even if Sunae and I probably took hours longer seeing everything!) After a spot of lunch (which was super tasty, if incredibly overpriced-it's a tourist attraction so you kind of expect it!) we headed over to the rainforest biome for what became a LOT of humidity that made us go a little crazy... 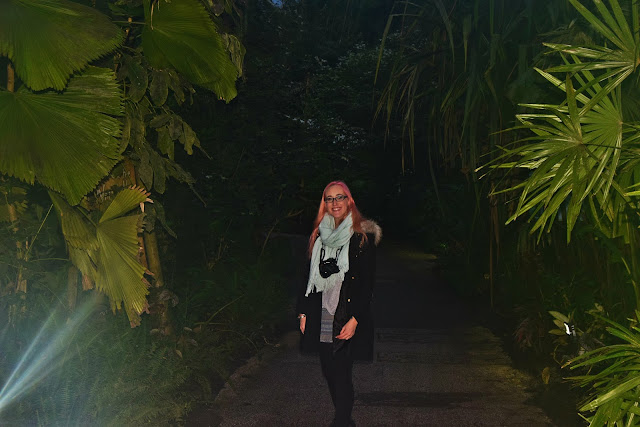 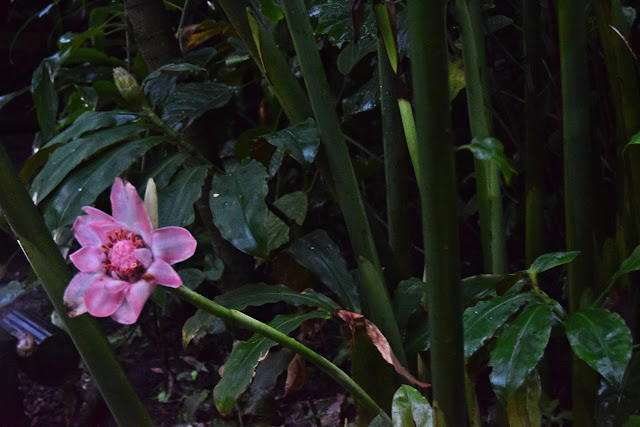 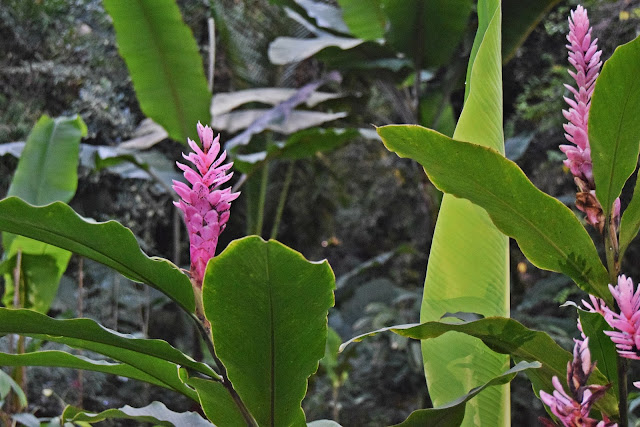 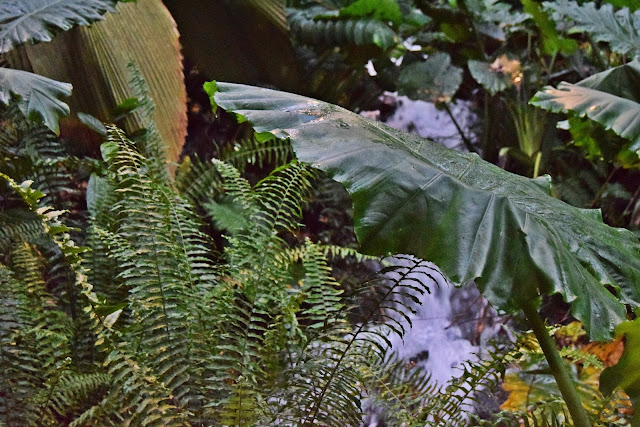 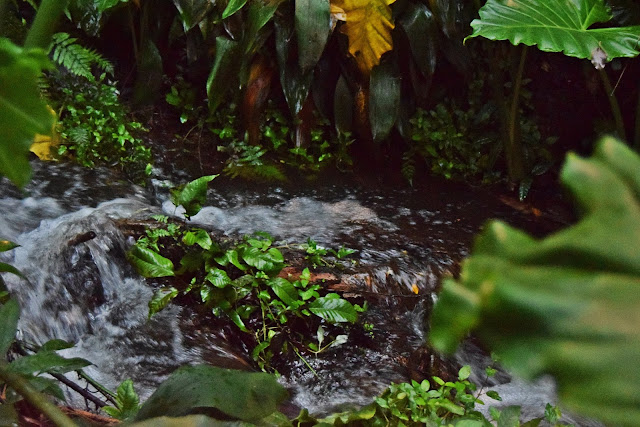 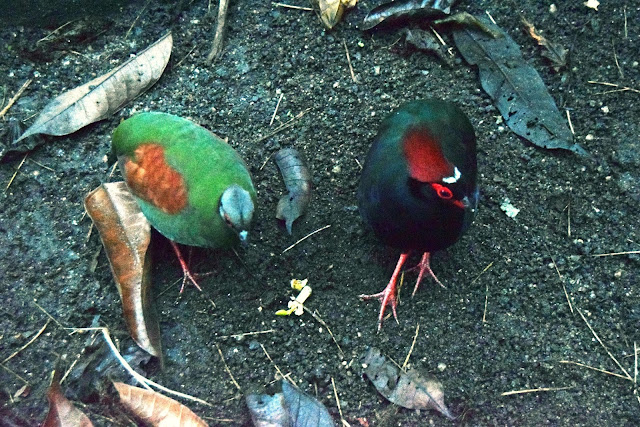 I spent a good while hunting for these little birds name plaque (like the ones you get with all the plants) only for Sunae to highlight to me that 'birds move around Sophie, there probably isn't one!' I think I dubbed thee, punk chickens. 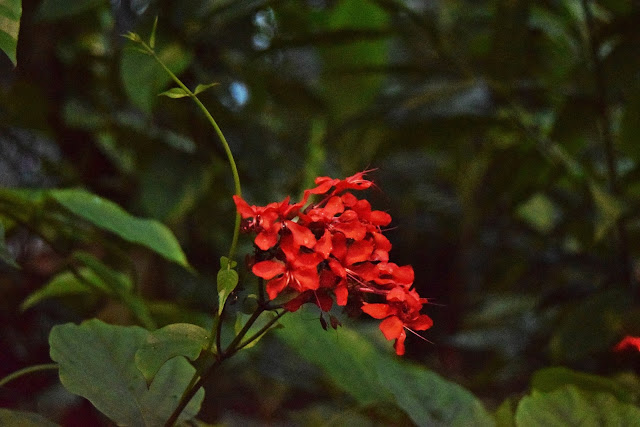 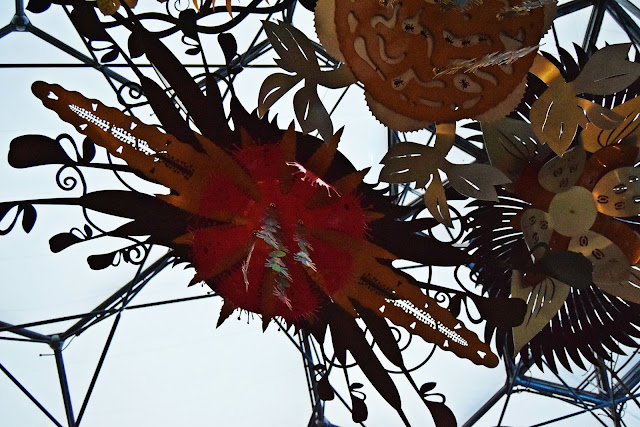 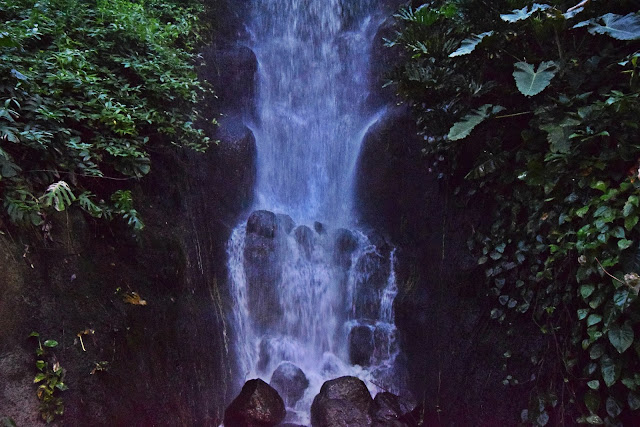 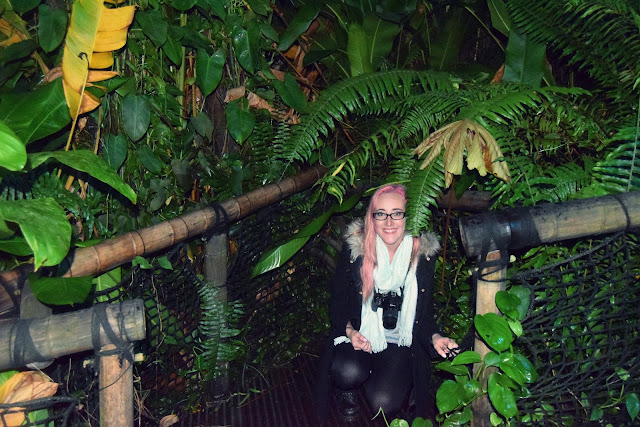 A lot of craziness later, and deciding as evening descended so much so that it got rather dark, that we were in-fact in Jurassic World, we started hiding from dinosaurs. As you do. 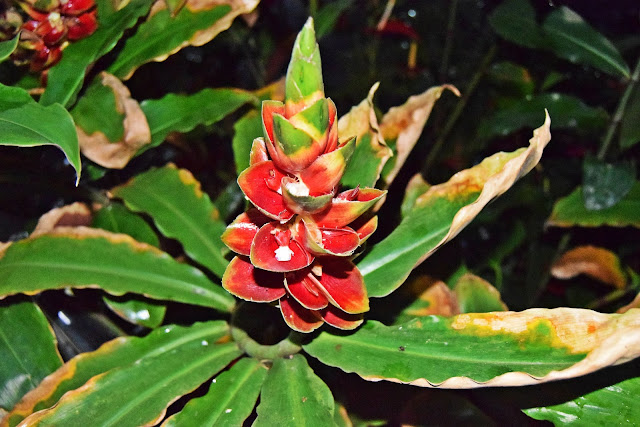 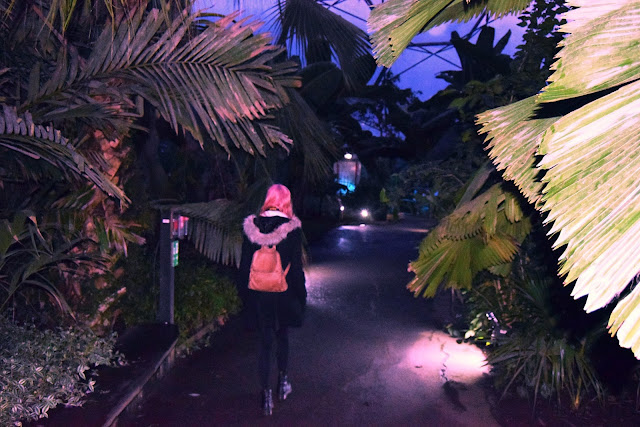 Finally we made it to the end, after being a little convinced that it had actually closed and we were going to spend the entire night trapped in dino-land. *wipes brow*

To wrap up, Eden Project is a great day out for a visitor to Cornwall in winter because it's mainly inside. It isn't cheap but they do offer a locals' pass which is great value for money and gives you access during all the exciting times of year. It's been almost two months since my little dinosaur queen was here and I totally miss her every day. Sorting and commentating these photos has filled me with joy and reminiscence. I'm suddenly back to planning moving my life to Australia again.


Miss you Sunae.
Over & Out
Sophie