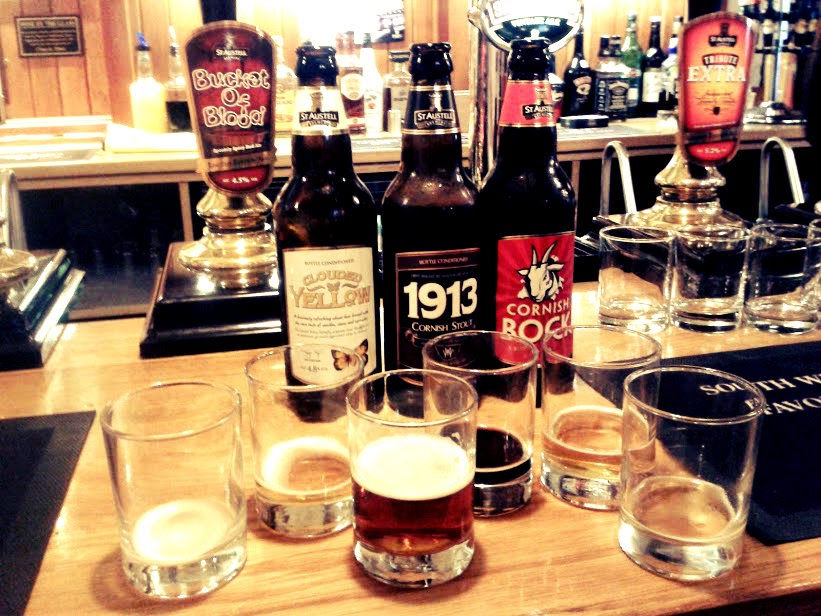 Good afternoon poppets. Almost this time last week, I was very lucky to be invited to a tour of St Austell brewery. I had mixed feelings, as someone who doesn't really drink, I worried that I'd be an utter spoil sport. On the other hand, I really love learning about anything and being so close (literally a 10 minute walk from my house) it was exciting to visit somewhere steeped in history of the town that I live in. If you're thinking of visiting you can find out more here.

Now for a bit of a history lesson;

When it opened, Walter took out a mortgage of £1500 on his farm to fund the business, quite the risk even back then! It paid off, and though he handed the brewery down to his son, Walter Jr, it wasn't for long as a tragic motorbike killed Walter Jr in 1911. At the impressive age of 82, Walter returned to the brewery once more. His other son George not fit to run, Walter employed his daughter Hester Parnall to become the chairman. Quite unheard of, a woman in such high regard, Hester ran the brewery to continuing success until her father died in 1916, and until her death in 1939. 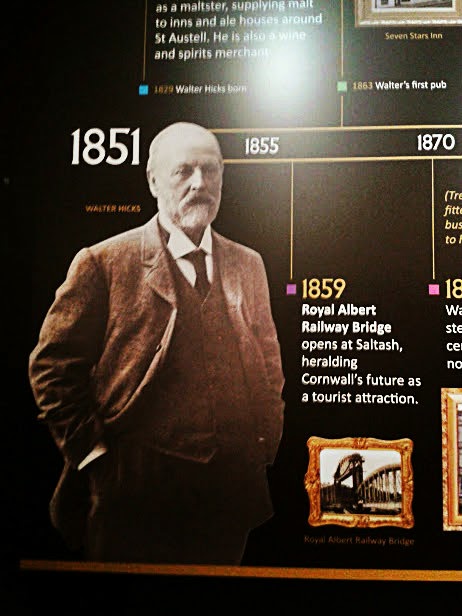 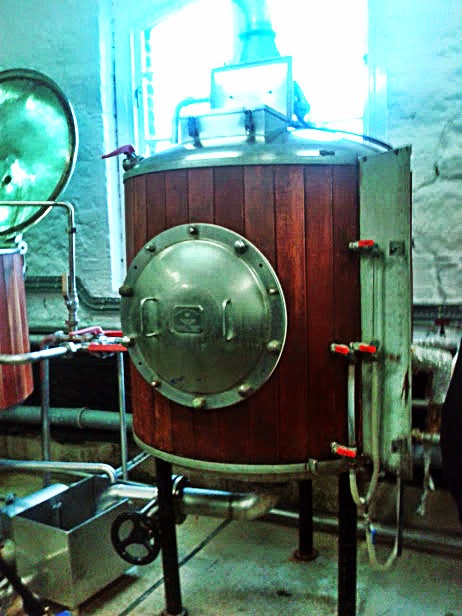 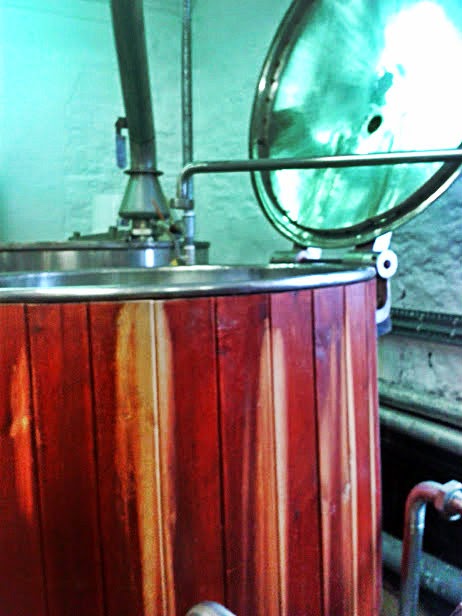 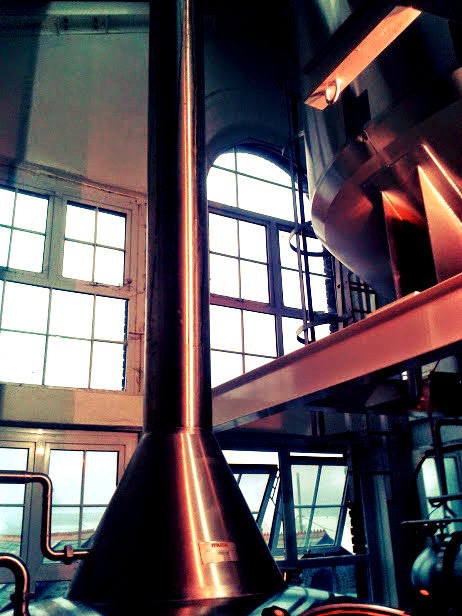 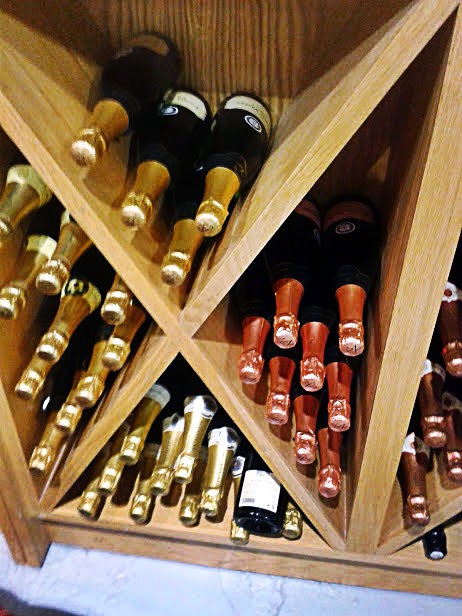 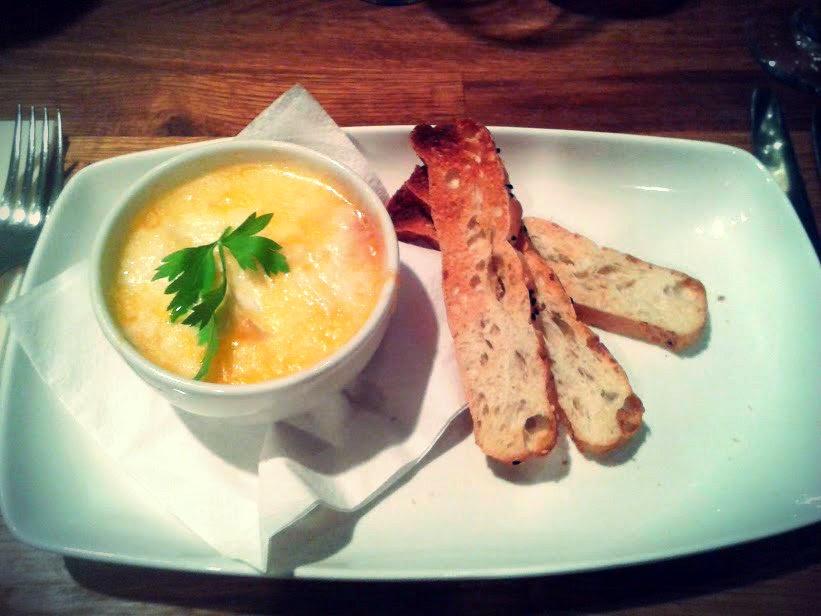 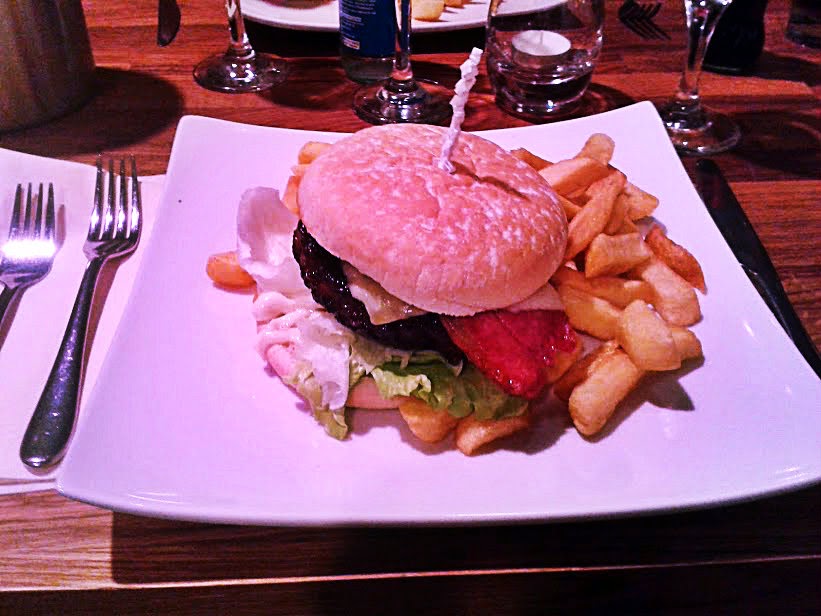 After our tour, we headed down to Charlestown for a bite to eat at Wreckers. If you've seen any of my Charlestown posts before, you know how beautiful it is. Sadly the weather had turned and it was just too dark to take any photos of the restaurant or beautiful views. I assure you, they're awesome. I used to come here with Grandpa and hadn't been since he'd died. I was worried that a few ales in and starting on the wine might end up in tears. I was wrong. I had such a lovely time; probably something to do with the great company (and the staff were lovely!) and being greeted by this delicious, gooey, creamy brie and cranberry starter. It was just perfect, I genuinely have been thinking about it ever since. I could eat one of these bad boys every day for the rest of my life. I then attempted the gourmet burger. By now I was pretty brie'd out but it was moist and fresh, making it harder and harder to stop eating. Though the burger was a little rarer than I'd usually have, I surprised myself in how much I ate. By the time the cheese board came round, I was ready for pyjamas and a cozy fire with my full belly, though I did manage a munch on some delicious cheesecake! I'd highly recommend a trip when you're in town.