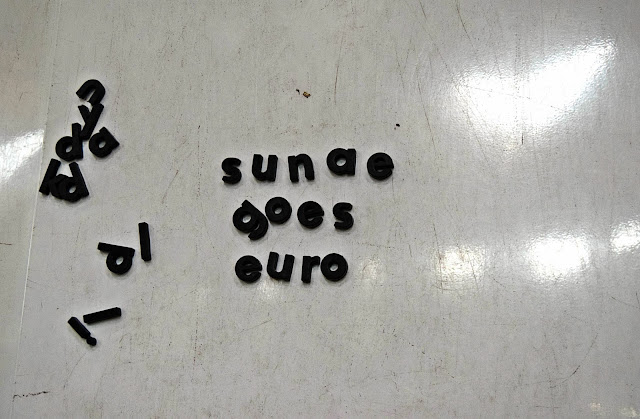 There's a lady right over on the other side of the world who's captured my heart. In our little community we were all living through Sunae over seven weeks as she bravely, inspirationally and amusingly traipsed herself around Europe. If you haven't followed, head over to Instagram and look under #sunaegoeseuro (which she reminded me that I actually thought of!) and get yourself up to speed with this little Aussie treasure. You may already know her as Little Foal, or maybe you've come across more recently, her midwifery themed blog, Life En Caul. It blows my mind how through writing in this little space on the internet, you can come across real life people who actually are just as great as you hope and think they will be! Ignoring the few who muted 'but what if she's actually a murderer?' I was overjoyed when she told me she'd pay me a little visit in Cornwall-land. 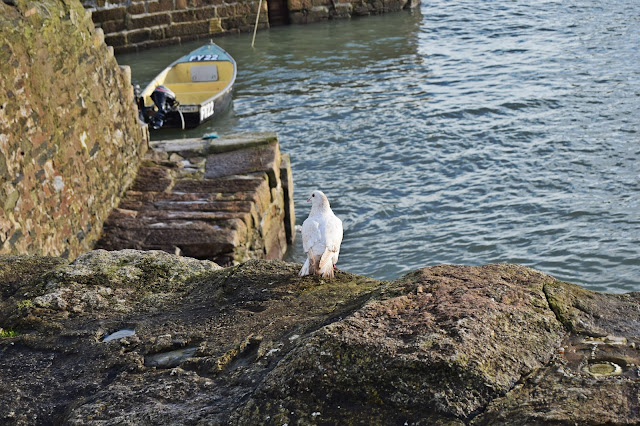 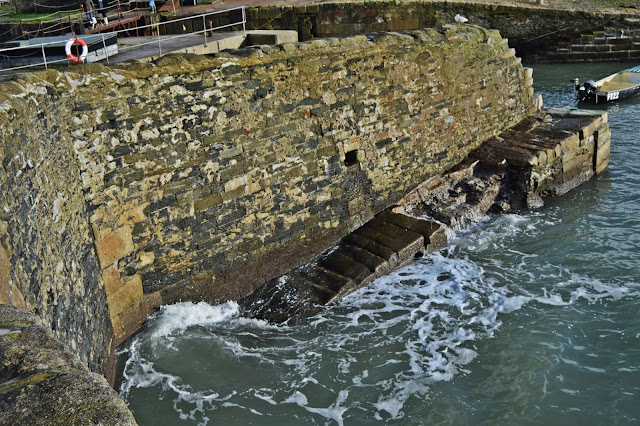 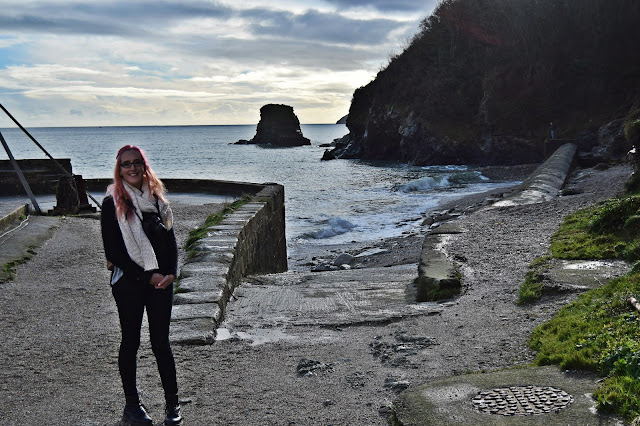 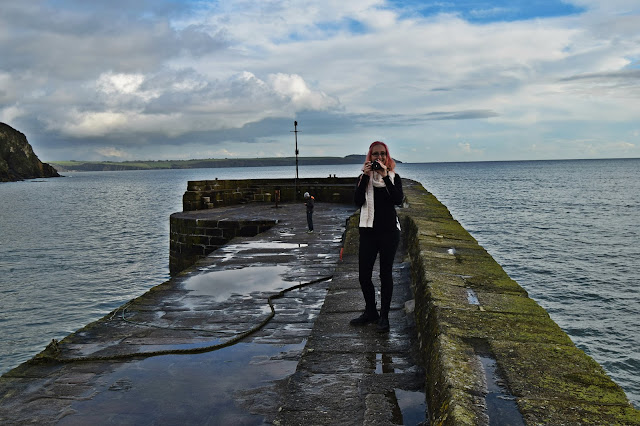 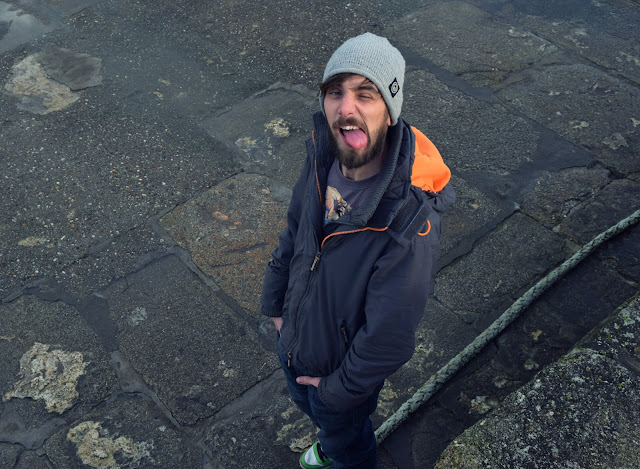 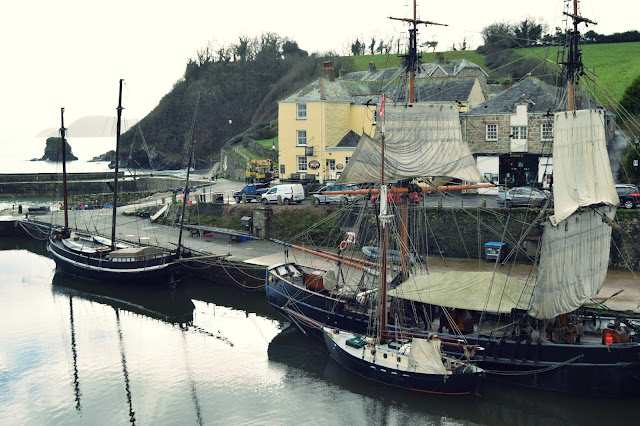 The best thing about Sunae (and trust me, there's loads- she's a total babe) is that we're pretty much exactly the same. Though she only stayed for three nights, it honestly felt like a lifetime that we'd known each other. Possibly something to do with the fact that we barely breathed for air from talking  so much, possibly because we could not say a word and be thinking exactly the same thing. We squeezed in as much as you can in Cornwall during winter (I'm sure she didn't realise quite how much I meant Cornwall shuts down for winter but discovered this when she couldn't get food past 3pm or cake in the evening!) Still, a few long walks, a trip to Eden Project (which needs a separate post because it's one heck of a photo heavy day!) and cosiness galore, we lapped our time together and when it came to waving her off at the train station like some 50's film noir, I sobbed all the way home (and some!) because it felt like a little part of me had left. 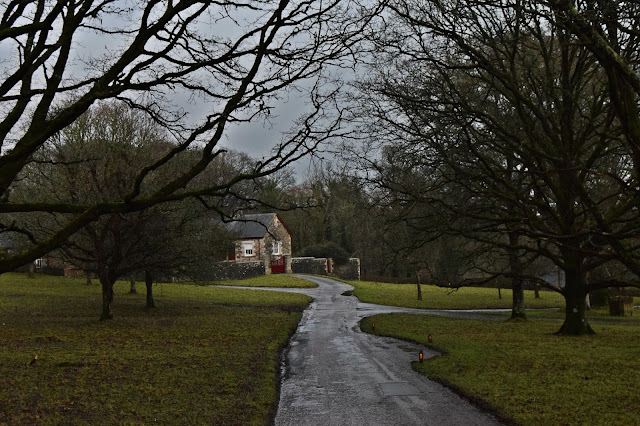 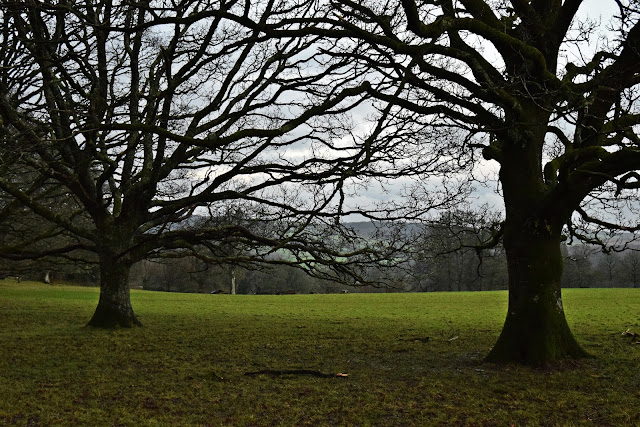 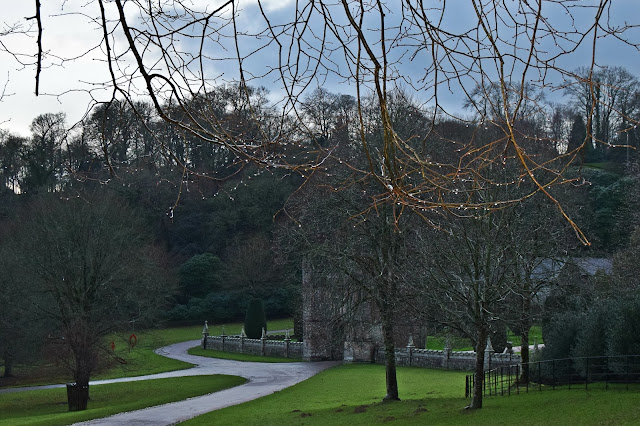 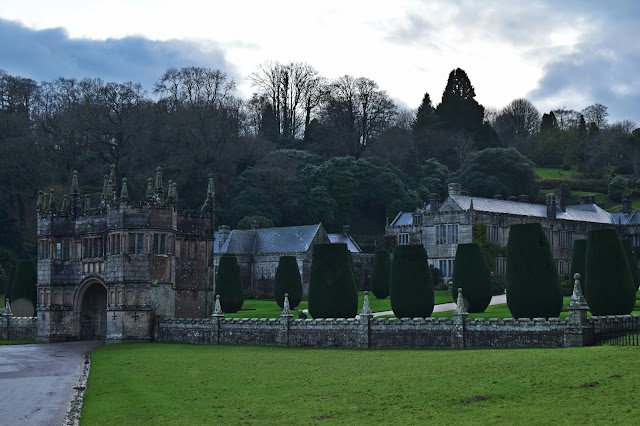 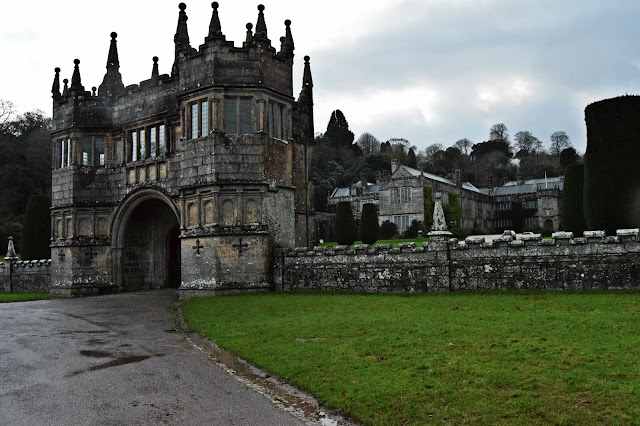 There were only a couple of things Sunae wanted from her time in Cornwall; a couple of new places to take pretty photos of (and ended up teaching me in our own language how to use my camera's manual settings!) The other, to try some traditional Cornish foods. The obvious choice being a delicious and PROPER Cornish cream tea (Jam to cream ratio and layering is important stuff ya'll!) and a proper pasty (which I didn't get a photo of because I blinked and she'd devoured it.) 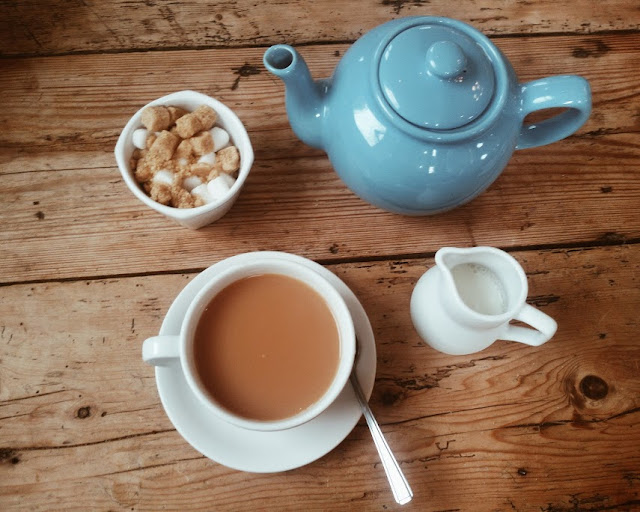 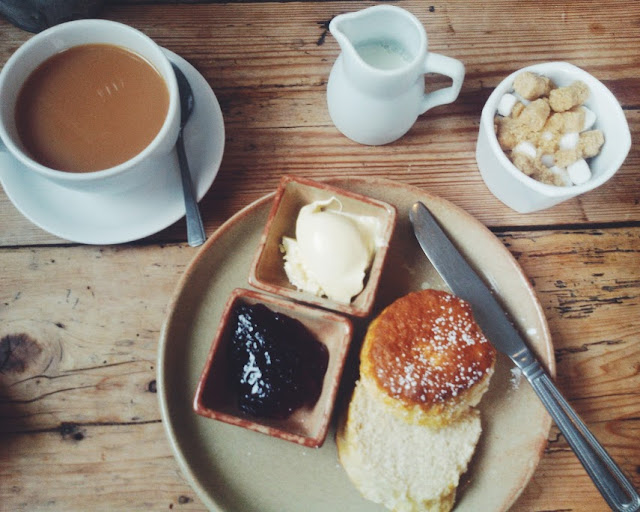 There's something really rather special about being so comfortable with a friend who you've only known online,  in real life, after less than 12 hours together, being able to look at each other and say 'Yep, you're in my life for good now.' Making plans for the future together, talking about the past and generally learning those little things that cement a friendship, I could honestly talk about her for days and days (and will most certainly be doing so!) So stay tuned for more Sunae adventures and love letters addressed only to her.

Oh and if you'd like to know a little more about the super places photo'd above, check out Lanhydrock here and Charlestown here.
Posted by Unknown at 1/22/2016 08:27:00 am